The best "NO" in the world

Have you ever been minding your own business… stuck in traffic and noticed your ex? Maybe he was driving his current girlfriend’s car, just like he used to drive yours. Maybe he was still sagging, just like he was when you were attracted to that type of thing. Maybe he was still wasting time, just like he was when you were with him. It was then, that you realized just how thankful you were for the “NO”. You see, this was the same relationship you wanted so badly to work. This was the same man you went to God about. “God make him _______, God make us ______”. You even became angry when God did not grant it. This is the same guy you tolerated so much from…possibly because you had a child together… maybe even because he came from a good family, and you didn’t…so you valued that. Maybe it was because he was ‘in the church’… or he was a great athlete in school, even though those days had long passed. The point is, he wasn’t for you, and you’ve never realized it more, than you do now.  Looking at his current girlfriend, displaying an eerie smile. Easily recognized, because you too, had the same face. Her belly swollen, with a human bullet that barely missed your womb, and not because you were so careful either; you tried to get shot. But the gun, to your future…jammed. You begin to imagine all of the things that you would have endured by now…all of the immobile circumstances of being in a relationship, but not being in love…being attached to someone, but not connected to someone, or living together in a house, but never able to make it a home. You take deep breaths of relief thinking how it could have been you..with a swollen belly and a swollen eye.. living in a run-down home, with an even more run-down heart. Now you understand the “No” and realize that rejection has never felt better. 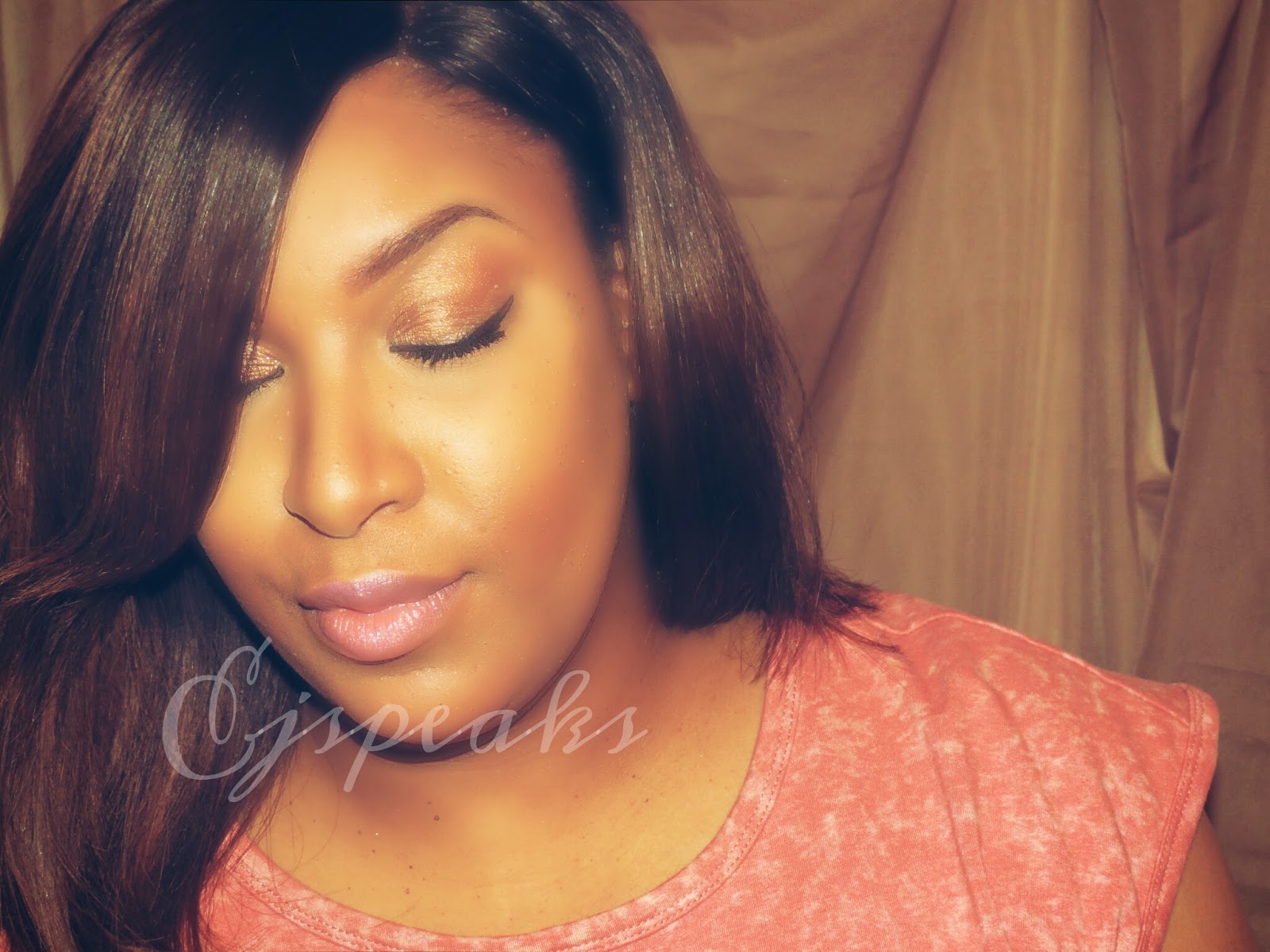 This relief doesn’t come from the fact that you’ve found a better man..or that you’re dating in hopes of finding true love. This relief comes from the simple fact that you are now OUT, of what you were so deeply IN. How’s it feel to be out? Never mind that the light has turned green and four cars are honking their horns and spitting verbal venom at you for holding up traffic. Never mind that you’re now passed the seven minute grace period for being on time at work. Yes, you are slowing down traffic. Yes, you are late for work, but you are right on time for peace and emotional freedom. You almost feel sorry for his girlfriend, but not enough to intervene.
You’ve got living do..and that’s exactly what you’re doing.