Every time I think of giving up...every time I want to let go, because its becoming too much, I always remind myself "Hey you! Yes, you! You're no quitter!" And THAT is why I keep eating. I have, over the years, developed a line of communication with food. Its speaks to me, and in return-I speak back (To ignore the food, would be rude!). In the past, I've gained quite a bit of weight. Rather than wrestle with denial, or shop for clothes too small as a method of motivation, I buy clothes that fit...like normal people. Ultimately, what I have realized about my weight is this
____(insert something deep here)____ .  For me, its nothing deep, unless it's deep fried. I am taking small steps to lose small ounces of fat, but refuse to kill my confidence just because I wear a girdle....to bed. 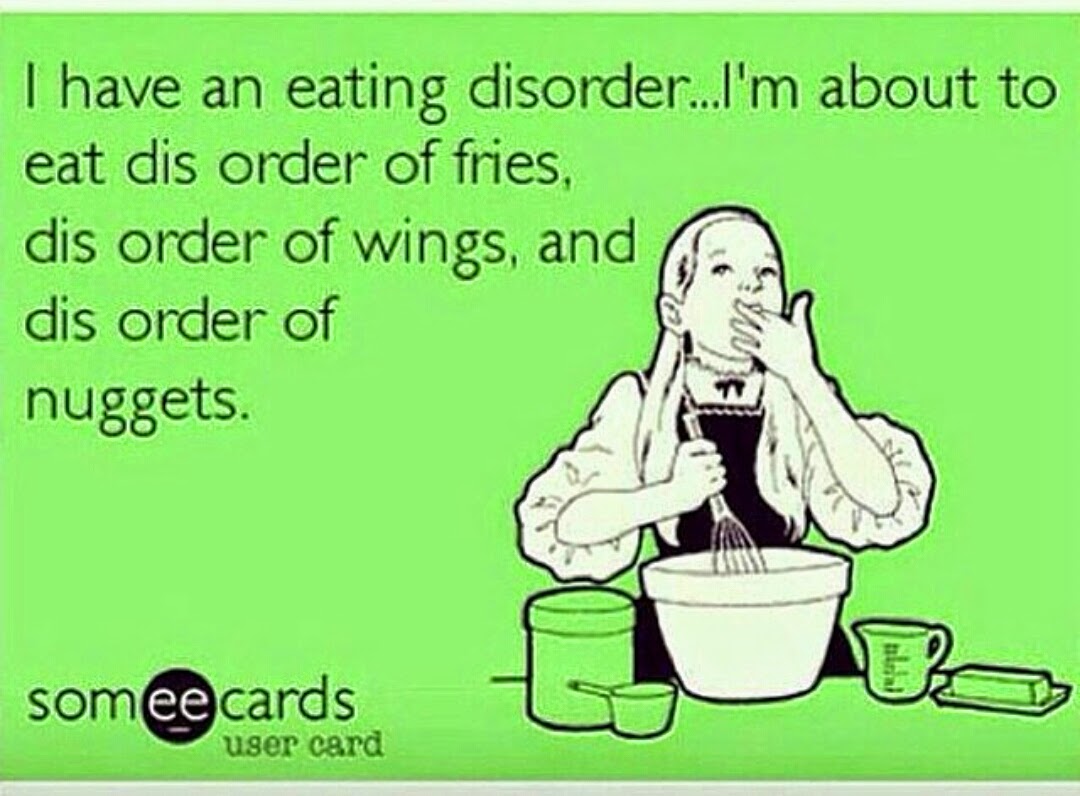 I remember giving an old acquaintance a compliment on her weight loss. She had been struggling with her weight for awhile, and eventually loss weight due to stress. She was in the middle of a messy divorce (Hopefully, I never lose weight because of that). She didn't look prettier, she didn't look wealthier...as a matter of fact she looked as though life had gladly given a urine sample on her. Her clothes were worn out, her shoes resembled a Floyd Mayweather opponent, and her hair and skin were a bit rugged. There was nothing noticeable about her, OTHER than her weight, which is why I jumped to compliment her. Compliments and gestures and oftentimes free of charge, and I usually keep a pocket full..so..why not? I simply stated "Wow, you look good! You've lost so much weight!". Never considering the fact that she wouldn't be humble, I was completely thrown aback when she responded "Yea, and you found it all", as if implying that every calorie she burned, I salvaged them and ignorantly meshed them to my thighs, to give them that 'knot' appeal.  She had only been this size for 10 minutes, yet she received my sincere compliment as though she had been a dietician for 8 years, 4 months and 2 days!  I was so perplexed at how she spoke to me!  As if I had gone door to door like a trick-or-treating child, looking for fat to put in my pumpkin.  Before I could respond and verbally assault her, as I yearned to do. I simply reflected on her Fila sneakers that really weren't sneakers anymore..more like outspoken feet holders... the way they flapped open when she walked. I reflected on her blouse, that wasn't really a halter top, but because she had such a huge ventilating hole in the back..one could easily mistake the two. Before you guys get mushy on me, this is not a soft post where I learn to bite my tongue, because I've been bullied by the less fortunate. In my head, I agreed with her. I was fat- fatter than her sneaker tab...obviously fatter than her retail budget... and CLEARLY fatter than her humility. I simply replied "Yes, I have put on some weight". I returned to my 4 door sedan, and bid her farewell, while she stood waiting on the Greyhound Bus, ticket in tow. I took an immediate right, and pulled right up to the nearest drive-thru, and ordered the usual- A #3 Combo, with cheese, Biggie sized..with a diet coke. 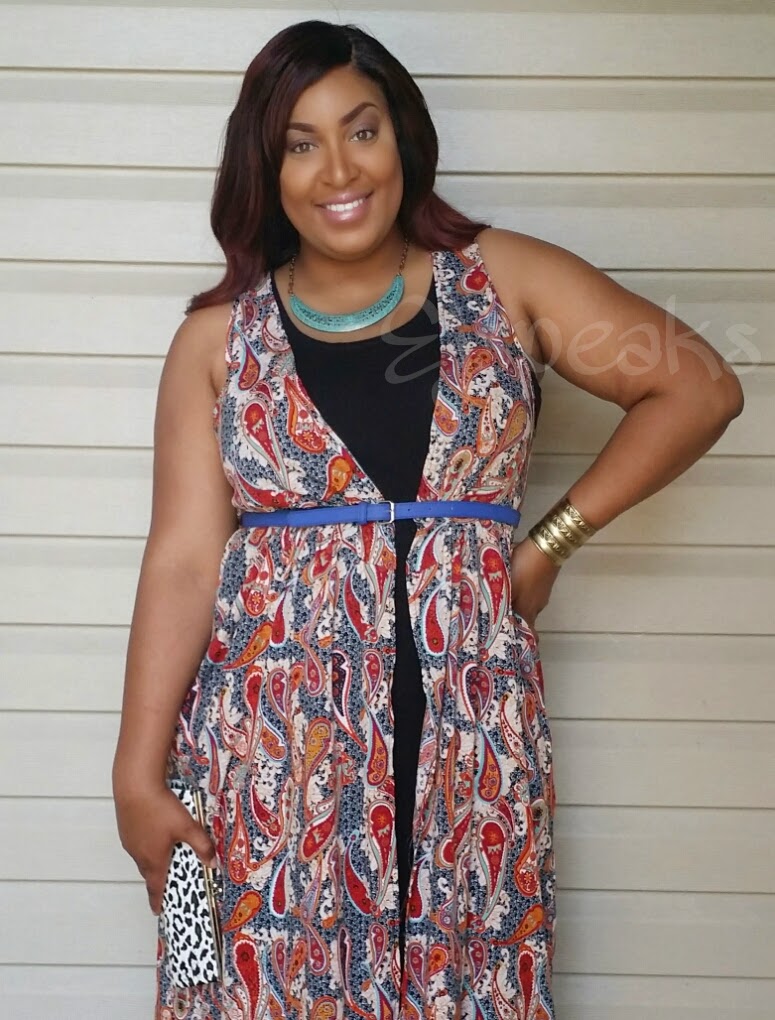 You have to learn what dignifies a response, more less, an emotion. Not all comments, words or actions deserve a parallel jab.  I could've easily been confrontational.. or even offended, but what point would it serve? Sometimes, the best response is to live your life out loud, without ever saying a word. I do not possess riches, nor foreign assets, but my character is rich and humble. And I will never starve myself trying to be accepted by a vagabond, nor a CEO; besides, it's too close to Thanksgiving for THAT type of foolishness.