I have often wondered why some people stay in sinking relationSHIPS for so long, knowing that it will only take them under waters for which they've never been able to swim. Why does it take so long to realize that pain has arrived, with several of her bags, and no intention of leaving soon? How do you walk away from love? 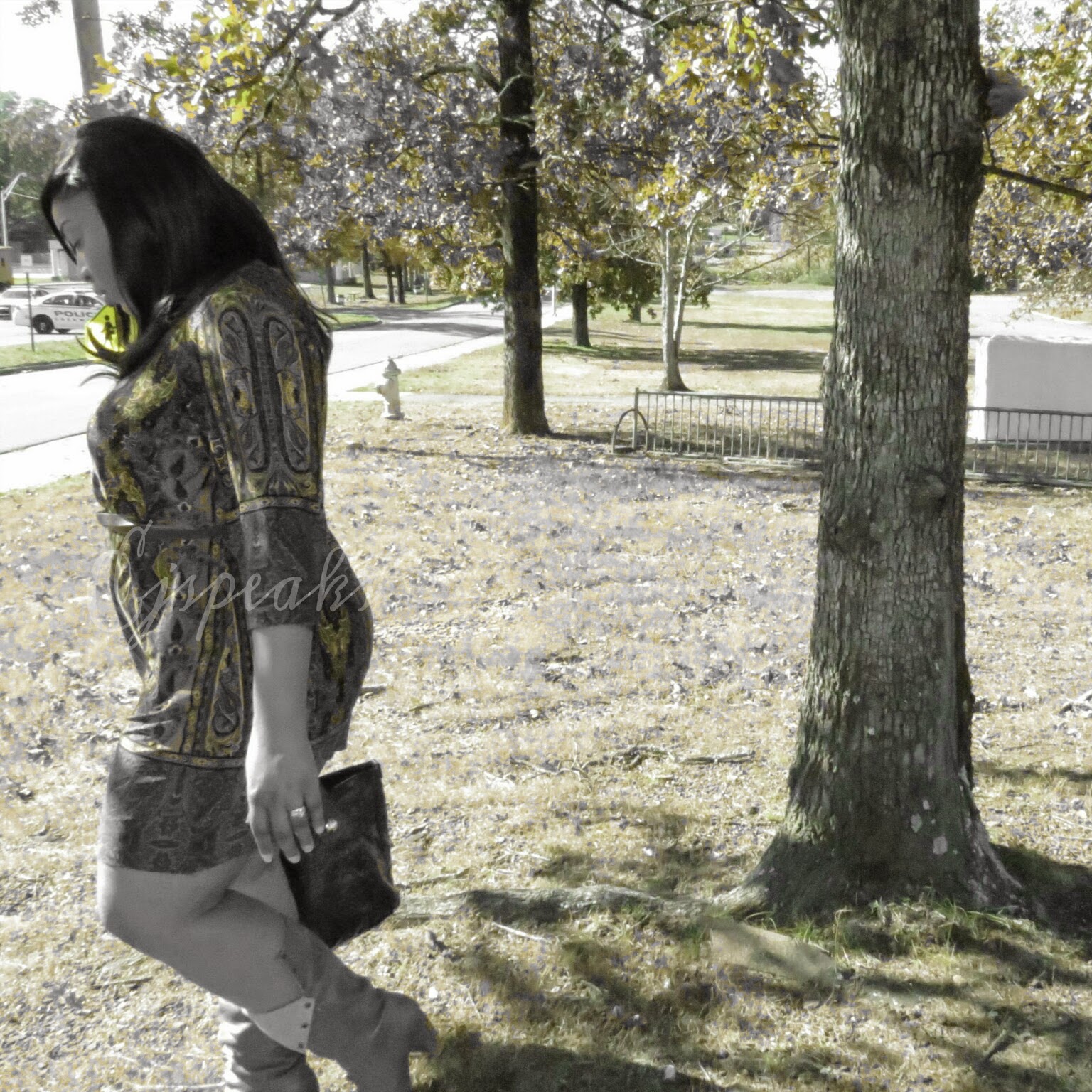 Scientists & Doctors alike, would easily tell you ﻿"it's quite simple, place one foot in front of the other and WALK!!!!!!!!!!!!" But it's not your legs that keep you in relationships...its your heart; too bad your heart doesn't have feet, huh?
I was involved in a dead relationship that took me forever to even smell my own emotions dying. You never smell death on yourself, especially when you've been dead for so long. I stayed through a lot of pain and hurt.  I stayed out of fear. I was afraid no one would want me. I was afraid to make it on my own. I was afraid to love again. I had endured such emotional and verbal abuse, that the words and hurtful phrases had attached themselves to my skin; also contributing to that smell...that God awful smell. Leaving took a lot of time. Your circumstances can sometimes reshape your thinking. I didn't have a car or a job, so I assumed there was no hope for me (insert crazy face that is literally cursing my younger self out for staying as long as I did-- here)? I was literally IN bondage and OUT of love. Coming from a family of single  & lonely aunts, and mothers, and cousins, you somehow think that you have broken the curse of loneliness, even if you're STILL UNHAPPY. So with a grateful and naïve heart, you thank your captor for making you different....even if it is bondage.
I was disrespected- I stayed.
I was controlled- I stayed.
I was hurting-I stayed.
But when I ran out of tears..I ran out of reasons to care...and even ran out of reasons to stay-I left.
I would be a fool to tell anyone to just leave. I had to endure so much, to the point of becoming numb. I had been there so long, I didn't even know it was still hurting. We have all heard the saying, "even a dog gets tired (pronounce TIED to give it that 'weary effect')". I wasn't on all fours, I didn't have a coat of thick hair, nor did I bark for communication, but that day..I was truly a dog. The breed nor the origin is of relevance, just know that I was done. I have walked away from many things...jobs, friends, clubs, schools,etc..but when I walked away from bondage, though crippled in my stature..it was the best feeling in the world. I had walked away from what my twisted perception had fooled me into thinking was love. I garnered enough courage to leave a comfort zone that had stopped being comfortable years before. And truth is, I 'm glad I did.  After awhile, you realize that you can't change a person..you realize that the good has no space to come in, if the bad has taken your heart's capacity..you realize that, contrary to what you've been told, half a man, IS NOT BETTER than no man at all.  And no man at all, may be the most peaceful place you've been in a long time. And finally, you realize that if you don't get off of this sinking relationSHIP, then by the time the real thing comes along, you won't have anything left to give, because it will have sank...
on the ship.
Tread waters with caution
Ejspeaks